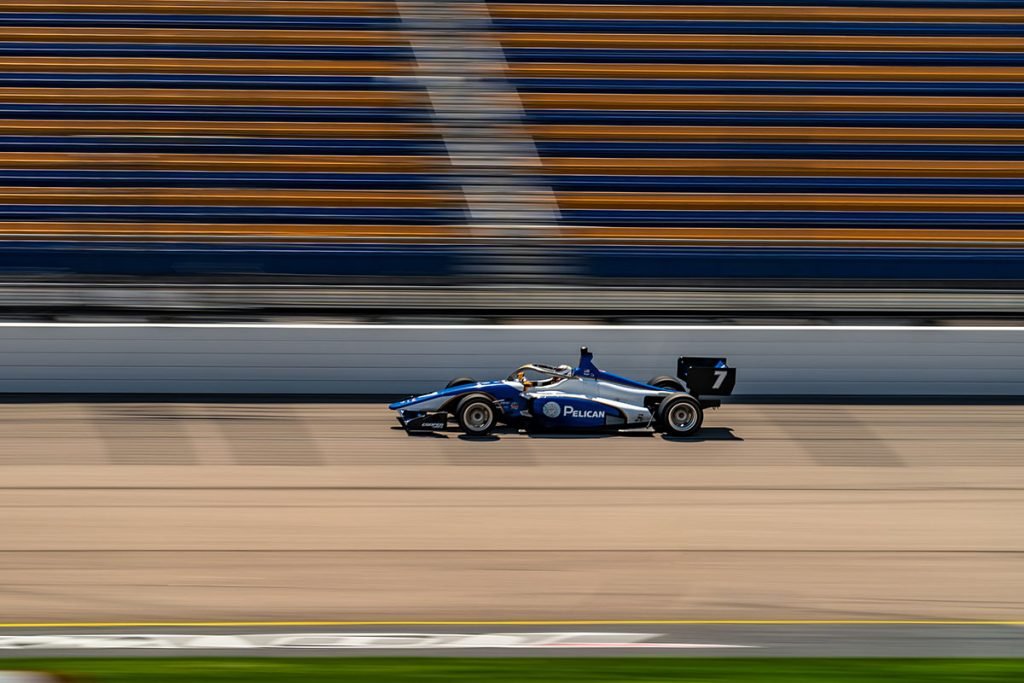 As the end of the season comes into sight, Christian Bogle and HMD Motorsports with Dale Coyne Racing are ready for the final street circuit of the Indy Lights Presented by Cooper Tires 2022 season. This weekend, the Streets of Nashville will host Indy Lights alongside the NTT INDYCAR SERIES for the Music City Grand Prix.

Racing through downtown Nashville, across the Korean War Veterans Memorial Bridge and around the grounds of Nissan Stadium, Indy Lights will make their Music City Grand Prix debut on the 2.17-mile street circuit, August 5-7.

Last season, the inaugural Music City Grand Prix included the NTT INDYCAR SERIES in the weekend lineup. In preparation for the event, Bogle and the entire HMD Motorsports lineup have been able to utilize their relationship with INDYCAR team, Dale Coyne Racing, by having access to driver on-boards and data to prepare for the new course.

While many drivers face misfortune on street circuits with tight turns and close walls, Bogle has excelled on the street circuits this season – earning his career-best Indy Lights result of fourth at the Detroit Grand Prix early this year.

The weekend full of music and high speeds will kick-off on Friday afternoon for practice with an additional practice session and qualifying taking place on Saturday. Sunday will host the main event with the Indy Lights race taking place in the morning just prior to the INDYCAR Music City Grand Prix.

Stay tuned to the Christian Bogle Racing social media pages for news, information, photos and results from the event weekend.

How To Watch – Indy Lights Presented by Cooper Tires
All 2022 Indy Lights races will be available on Peacock Premium in the United States, REV TV in Canada and ESPN – Star+ in Latin America and Brazil. For fans outside of those areas, Indy Lights races will be available through the new INDYCAR Live! streaming platform.  INDYCAR Live! will also feature every practice and qualifying session worldwide. The award-winning INDYCAR Radio Network also will provide coverage of all Indy Lights sessions alongside the INDYCAR App Powered by NTT DATA.